Scott Mull was born and raised in Gwinnett County, but currently resides in Loganville. He has been married for 30 years, and has one daughter who is also married and has two children. He's an avid fisherman and has a love for classic cars. Scott has been a member of Sanctuary for 26 years and hopes to be a testimony to all men in their walks with Christ. He has a heart for serving the Lord, and sharing his love for Christ is his top priority. 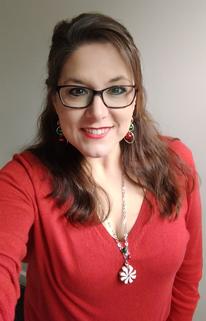 Josh has been attending Sanctuary Baptist for about 13 years now and has been part of the music ministry almost the entire time. He met his wife, Katelyn Fortner, here at Sanctuary and together, they've been called to serve on the praise team to which they've been building since 2014. 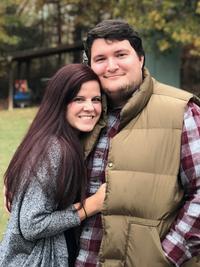 Zachary Vogt was born and raised in the great state of Georgia and served in the United States Marine Corps for 5 years. He has been serving in the Youth Ministry for about three years now. Zac and his wife, Chelsea, have been married six years and are active in Sanctuary's foster care ministry. 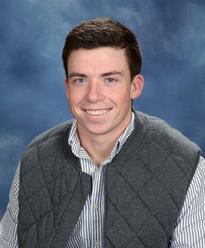 Pastor Rodney Hall was born and bred in Dacula Georgia. He was saved as a teenager at Hebron Baptist Church. Pastor Hall served under Larry Wynn until heeding the call to begin his own ministry. Rodney has served faithfully at Sanctuary for over 10 years. He is dedicated to reaching the lost with the Gospel, providing a haven for healing of Christians who have lost their way, and a place where others, dedicated to God's purposes, can grow and serve.

Jay is the husband of Dawn Mooney with whom he has four children: Joshua, Alyssa, Jensen and Amelia.  Jay was saved on July 23, 1997 under the ministry of Pastor Rodney Hall.  Jay has faithfully taught children, youth, college age and adult Sunday School. On August 30, 2006 he surrendered to the call of preaching the Gospel of Jesus Christ and since that time has served in and led various ministries here at Sanctuary including the youth ministry and young adult ministry. 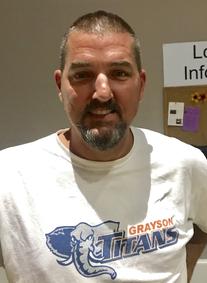 Julie is the wife of David with whom they have three children: Tyler, Aleah and Gabrielle. Julie was raised in the steel mill region of Northwest Indiana - the Chicago suburbs. She graduated from Griffith High School and attended Purdue University where she studied Business Marketing and Accounting.  She serves as the secretary of our church and has a passion to serve the women and children of our church. She strives to encourage both to grow into everything that God has called them to be.

"Two are better than one, because they have a good return for their labor: If either of them falls down, one can help the other up. But pity anyone who falls and has no one to help them up." 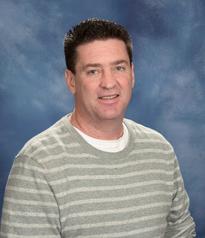 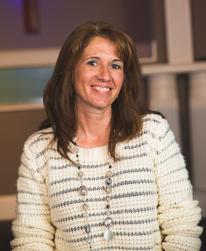 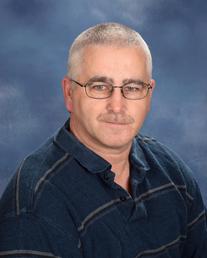 Melissa is the mother of three boys: Carter, Patrick, and Mason. She was born in Duluth, GA and has attended Sanctuary for about 16 years. She has a passion for the children and believes, when children are grounded in the Word of God at a young age, they will be more likely to be the light for Christ that we are all called to be. She got involved in Awana because she wanted to make sure, not only her children but any child coming to Sanctuary is exposed to God's Word and love.